Financial recovery for clients through successful settlements and verdicts

Michael Rose has spent his entire career representing accident victims. He is relentless in pursuing justice on behalf of his clients and has become a trusted advisor and a passionate advocate.

“With the help of Hach & Rose, my wife and I were able to get favorable results and move on with our lives. Throughout this process, it was really comforting to know that Michael Rose and his team were there for us. They were responsive, prepared, and ready to answer our questions. Every time that my wife and I visited their offices, we were reassured that we were in good hands, everyone always remained professional and one step ahead. We are really thankful for all their hard work, and we definitely recommend them for their professional skills and their human handling of the whole situation.”

He has tried numerous cases to verdict and settled many claims resulting in tens of millions of dollars in recovery for clients, many of which have resulted in seven and eight figure jury verdicts and settlements. Among Michael’s successes include a jury verdict of over $13 million for a construction worker injured at his place of work; a verdict in excess of $12 million for a retired New York City corrections officer who was injured during her work at a hospital due to faulty construction work; and a verdict of $8 million for a woman injured during an auto accident. During one six-month time span, Mr. Rose tried three cases; each independently resulted in a seven-figure jury verdict. His cases are frequently included as among the top results in the state of New York by the New York Verdict Reporter. His jury verdicts and settlements are always amongst the highest reported in the State of New York. 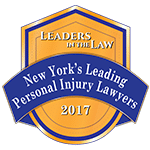 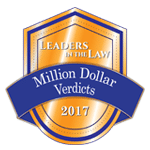 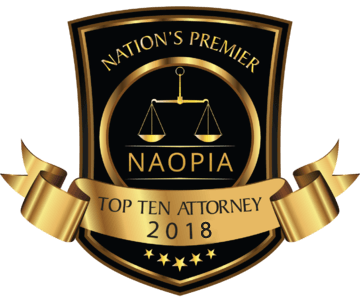 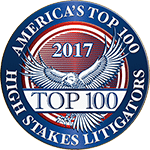 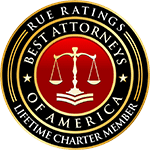 He is a frequent lecturer to members of the Bar Association who seek out his years of experience to share with fellow attorneys, covering topics such as auto accidents, vocational rehabilitation, and expert witness examinations. Additionally, he is a trusted source of advice to labor unions regarding construction site accidents, personal injury claims, and other benefits individuals are entitled to when they are injured on the job.