“Sharps” Injuries: What Are the Risks? 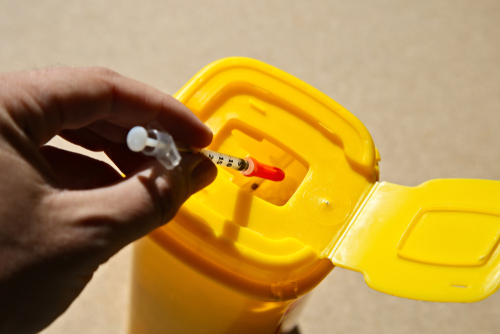 “Sharps” is a term that is often used in the medical field to refer to needlesticks, scalpels, and other medical instruments that are used to penetrate the skin. When these medical instruments are improperly disposed of, they can become a serious biohazard — even a small nick, cut, or puncture wound could have devastating consequences.

This is because used medical instruments can potentially carry several different types of bloodborne pathogens, such as the Human Immunodeficiency Virus (HIV), Hepatitis B Virus (HBV), Hepatitis C Virus (HCV), and more. According to a report from the United States Department of Labor, researchers estimate that “5.6 million workers in the healthcare industry and related occupations are at risk of occupational exposure to bloodborne pathogens.”

Anyone who works in or with a medical facility is at risk of sustaining a sharps injury, including medical professionals, custodians, waste management workers, and more. There are several procedures in place for correctly disposing of used medical instruments, and if those procedures are not followed, this could constitute negligent behavior on behalf of several parties. Proper procedures for disposing of and containing sharps include:

Medical facilities and professionals have a legal obligation to properly label and dispose of any materials that may be a potential biohazard. If you or someone you know was hurt due to the improper disposal of a medical instrument, contact Hach & Rose, LLP to discuss your rights and legal options. We will sit down with you to discuss your case when you call (212) 779-0057 or fill out a contact form on our site to schedule a free and confidential consultation. 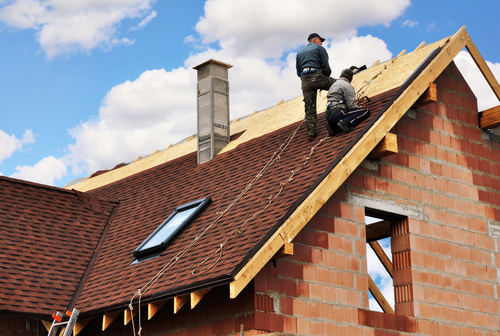 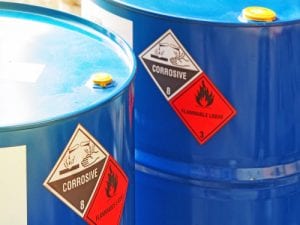 According to a report from the New York State Department of Health, a toxic substance can be defined as any substance that causes “harm [when it] enters or contacts the body.” Exposure to toxic substances can result in a number of long-term, life-threatening illnesses — and even fatality. In a 2018 study from the United Nations (UN), researchers estimated that one worker dies from toxic substance exposure every 30 seconds. On a global scale, this amounts to almost 2.8 million worker deaths per year.

Despite the presence of clear laws outlining the obligation that employers have to maintain a reasonably safe work environment, many laborers are still routinely exposed to toxic substances that could have long-term negative effects on their health. According to the UN report, one of the most common illnesses that exposed workers develop is cancer, which amounts to approximately 70% of all diseases in the workplace.

Some of the most common toxic substances that laborers are exposed to are:

While exposure to some of these listed substances can almost immediately result in negative health effects, it may take years before those effects are discovered. In many tragic cases, workers do not even realize they are sick before it is too late. However, even in these cases, workers — as well as their families and loved ones — deserve their right to pursue legal action.

If you or a loved one has developed a long-term, life-threatening illness as a result of being exposed to toxic substances in the workplace, turn to an experienced work injury lawyer to discuss your rights. Our experienced and compassionate attorneys will guide you through the necessary steps to determine liability and get you the compensation you deserve. To discuss the potential merits of legal action in your case, contact our offices by calling (212) 779-0057 today.

Bensonhurst, NY – Construction Worker Hurt After Falling Through Roof of School in Brooklyn 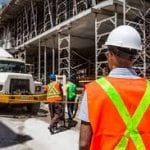 Bensonhurst, NY (July 5, 2019) – On Friday morning, July 5th, police stated that a construction worker suffered injuries on the job after falling through the roof of a school located in the Bensonhurst section of Brooklyn. The accident happened around 9:00 a.m. at a school on 16th Avenue.

END_OF_DOCUMENT_TOKEN_TO_BE_REPLACED

Chinatown, NY – Man Killed After Safe Falls on him Inside Manhattan Building 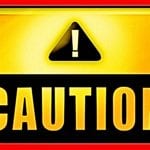 Chinatown, NY (July 1, 2019) – According to police, a man was sadly killed by a falling safe on Sunday, June 30th inside of a building located in Chinatown. Authorities confirmed that the incident took place on Mott Street at an unspecified time for reasons that are under investigation.

END_OF_DOCUMENT_TOKEN_TO_BE_REPLACED

Midtown, Manhattan, NY (June 27, 2019) – On Thursday morning, June 27th, three workers were reported to have suffered injuries, one seriously, after debris fell inside of a theatre located in Midtown Manhattan. The incident took place at the Golden Theatre, at 252 West 45th Street, located in the Theatre District near 8th Avenue, around 11:30 a.m.

END_OF_DOCUMENT_TOKEN_TO_BE_REPLACED 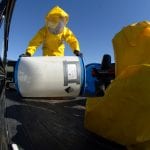 Staten Island, NY (June 25, 2019) – An injurious incident was reported to have occurred at 7:57 a.m. at the Department of Environmental Protection water-treatment facility located in Oakwood, Staten Island, on Tuesday morning, June 25th. Authorities stated that a worker suffered injuries after being exposed to a chemical at the facility.

END_OF_DOCUMENT_TOKEN_TO_BE_REPLACED 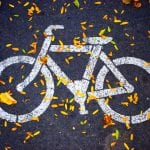 Chelsea, Manhattan, NY (June 25, 2019) – Authorities have released the identity of the young woman who was tragically struck and killed while riding a bike in Chelsea on Monday morning, June 24th. Police have stated that Robyn Hightman, 20, was killed after she was hit by a delivery truck on 6th Avenue, in the vicinity of West 23rd and West 24th Streets.

END_OF_DOCUMENT_TOKEN_TO_BE_REPLACED 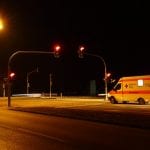 Port Jervis, NY (June 24, 2019) – Authorities have stated that a 22-year-old firefighter was tragically killed after being struck by an ambulance early on Sunday morning, June 23rd. According to police, the fatal incident occurred at 5:49 a.m. along Barcelow Street in Port Jervis.

END_OF_DOCUMENT_TOKEN_TO_BE_REPLACED 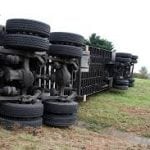 Albany, NY (June 13, 2019) – On Wednesday afternoon, June 12th, a truck accident resulted in the injuries of one person. The accident was reported to have taken place around 2:30 p.m. along the Dunn Memorial Bridge for reasons that are actively being investigated.