An elderly woman suffered critical injuries, including a serious head injury, after a 23-year-old accidentally hit her with the Revel scooter he was on. The accident happened at the intersection of Broadway and 60th Street in Columbus Circle on Tuesday, Sept. 29.

According to WLNY, the Revel scooter rider stayed at the scene and was clearly distraught after hitting the woman. The rider of the scooter was driving south on Broadway around 7:30 a.m. when he collided with the woman, who was crossing at 60th St. Police are not sure who had the right of way at the time of the incident. Witnesses rushed over to the woman to help her, but were unsure of what to do, according to a food truck worker who saw the accident.

The Revel scooter company has been under fire recently because of two Revel-related fatality accidents that happened earlier this summer. The company temporarily banned New York City riders from using their scooters because they repeatedly ignored safety protocols and did not wear the provided helmets.

On July 18, a local New York City reporter died after being thrown off of a Revel scooter. Nina Kapur, 26, was a passenger on the moped when its driver lost control and crashed. Neither Kapur nor the driver of the Revel moped was wearing a helmet. Near that time, a 32-year-old man suffered a severe head injury after falling from his Revel scooter and died from his injuries. Soon after these two accidents, Revel suspended its services in the city.

WLNY reported that from January to July of this year, there were over 330 injury crashes involving Revel scooters. Kapur’s death was one of the only deaths the company has ever seen in relation to their scooters. But at the end of August, the company announced that they would be resuming their services in the city. This return comes with new safety protocols that riders must follow in order to use the Revel app and mopeds. According to a report from Verge, Revel worked directly with New York City officials in drafting these new safety rules. Some of the new regulations are:

Additionally, Revel has tightened up its suspension policy, giving zero free passes to riders who break the rules. This includes riding on a sidewalk, riding with someone younger than 18, riding on a road with a speed limit over 40 mph, and sharing your account with someone else. Riders who do any of the above will be permanently banned from using the app.

If you were injured in an accident caused by someone’s reckless driving, contact the New York accident attorneys at Hach & Rose, LLP. We are prepared to fight aggressively for your right to compensation so you can get back on your feet. Call our office today at (212) 779-0057.

Electric Scooter Injuries Are on the Rise, Doctors Say

Injuries sustained from electric scooter accidents nearly doubled from 2018 to 2019, according to a new study. Since electric scooters became a popular mode of transportation in 2014, they have caused a number of accidents, some of them fatal. As scooter companies reckon with these unintended consequences, doctors have grown used to seeing scooter injuries in their emergency rooms.

According to an article from Medical Xpress, in 2019, there were 29,600 scooter injuries nationwide that required hospital treatment. Dr. Eric Wagner, a surgeon at Emory University, said many of the injuries he treats are serious head injuries. Though scooter companies such as Lime encourage helmet use for all of their riders, many choose not to wear them. This results in serious injuries when a rider falls from the scooter or is struck by another vehicle.

Among the injuries riders sustain from scooter accidents are:

Doctors are especially concerned about the potential for riders to suffer a traumatic brain injury when they fall off a scooter at a high rate of speed. About 13% of all emergency room scooter cases that doctors see are traumatic brain injuries, which are caused by violent blows to the head. They can also occur when part of the fragmented skull pierces the brain after a serious fall.

However, any of the following symptoms may indicate a more severe brain injury:

The demographic that accounted for the greatest number of scooter injuries in the past five years was men aged 15 to 35, according to Medical Xpress. Doctors say scooter accidents can be avoided or minimized by avoiding alcohol and substances while driving the scooter and wearing a helmet. Additionally, experts warn against going too fast on the scooter, especially if you are riding it at an older age when your balance, coordination, and reaction time might be slower. Many accidents can be avoided if scooter riders abide by traffic laws, ride at a moderate speed, and wear protective gear.

If you were injured in a scooter accident, you might be entitled to compensation. The lawyers at Hach & Rose, LLP have secured substantial recovery for clients injured through no fault of their own, and they want to do the same for you. Reach out to our legal team at (212) 779-0057 to discuss your legal options and how much your case might be worth. 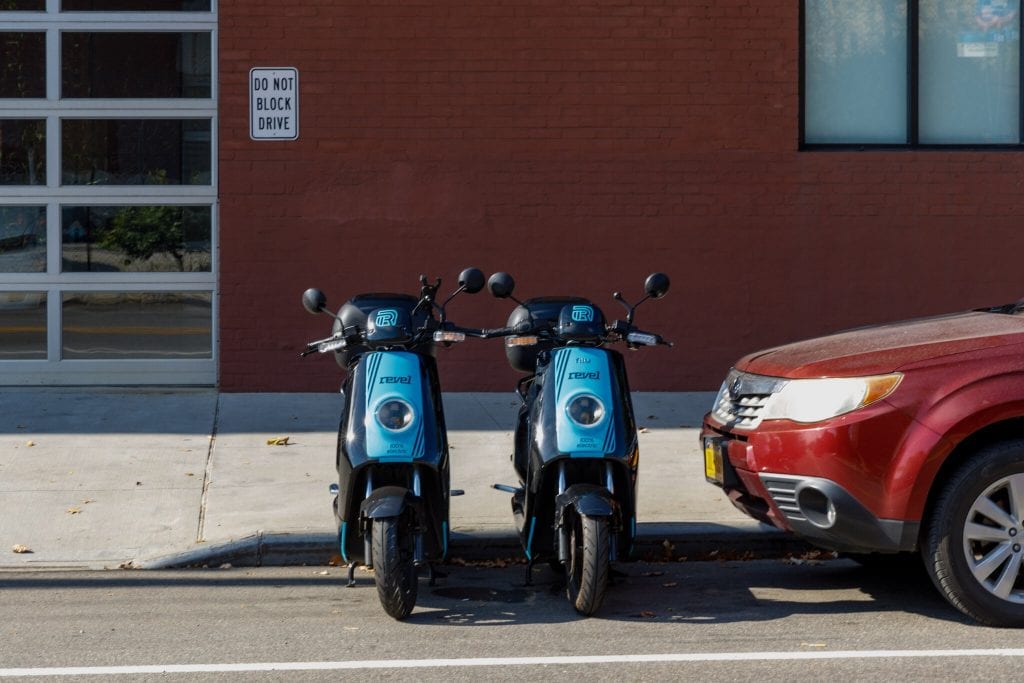