Jamaica, Queens, NY (January 17, 2019) – Late Wednesday night, January 16, a massive fire tore through an apartment building, tragically resulting in the death of an elderly woman, as well as the injuries of several others. The fire was stated to have broken out at around 11:00 p.m. at an apartment building located on 91st Avenue in the Jamaica section of Queens.

Firefighters along with emergency medical crews responded to the blaze and ultimately rescued three people from inside the building. 84-year-old Ruth Andrade, as well as her 85-year-old husband, were found in an apartment on the first floor, unconscious and unresponsive. They were immediately transported to a local hospital.

Tragically, Andrade passed away a short time later, although her husband has been reported to be in stable condition at this time. According to authorities, five other people were hospitalized for various injuries, but the conditions of those victims have not been stated. The FDNY currently has reason to believe the fire originated in the first-floor apartment, however, the official cause of the incident is under investigation.

Authorities stated that an unusual number of mattresses were found at the scene and that the building itself has been cited for an illegally converted basement apartment alongside a history of complaints in the past. 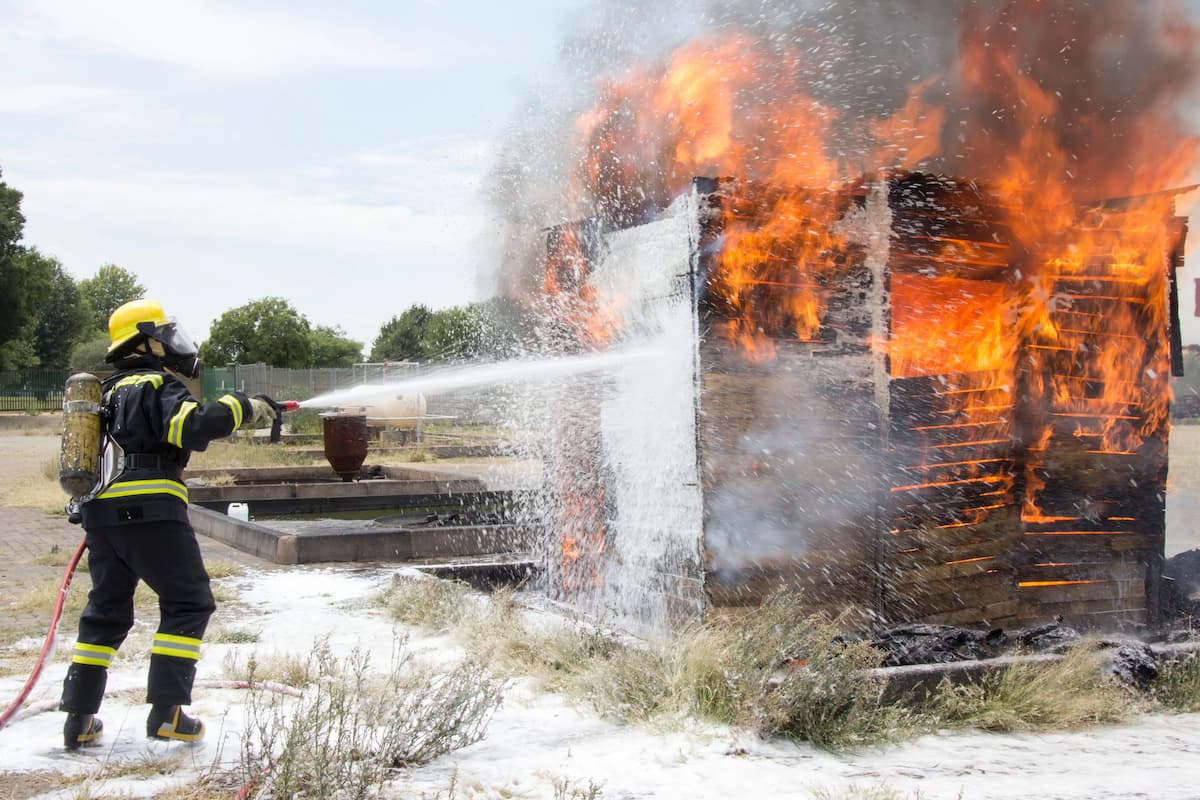 We would first like to offer our sincere condolences and our warmest thoughts and prayers to the loved ones of Ruth Andrade during this devastating time. We would also like to extend our sympathies to the six other injured parties as we hope for their recoveries and offer our gratitude to the New York firefighters who battled this blaze.

Sadly, many fires in New York are fatal or at least seriously injurious as they are among one of the most harrowing situations that anyone may encounter. Following such a harrowing event, it is very important to understand that you may have the right to be compensated for your losses, particularly if your suffering was caused by another person’s negligence.

At Hach & Rose, LLP, we understand that there is nothing as devastating as the sudden loss of a loved one, and we are here for you 24/7 to answer any questions you may have at this time. If you have lost a loved one or have been injured in a New York fire or explosion, please call 212-779-0057 today.