Yonkers, NY (December 4, 2018) – A fire was reported to have broken out in a basement apartment at 131 Park Avenue on Tuesday morning, December 4, that claimed the life of one woman, according to authorities. The fire started at around 8:45 a.m. in the building which houses a dental office and apartments.

According to Yonkers Deputy Fire Chief Daniel Flynn, a neighbor at 127 Park Ave first reported the fire after witnessing smoke coming from the basement. The neighbor attempted to open the door but was knocked back by the heavy smoke.

A total of 44 firefighters were called to the scene and assisting in the extinguishing of the flames. The first firefighters who arrived on the scene were able to remove one older woman from the apartment. The victim was immediately transported to a local hospital for treatment, however, she sadly succumbed to her injuries a short time later.

The fire was reported to be under control by 9:14 a.m. and one firefighter was stated to have sustained minor injuries during the blaze. The apartment suffered serious damage in the fire but no further information has been made available at this time.

The cause of this incident remains under investigation.

We would like to offer our sincere condolences to the loved ones of the victim who tragically died in this fire, first and foremost. We also extend our appreciation to all of the New York firefighters who risked their lives battling this fire. 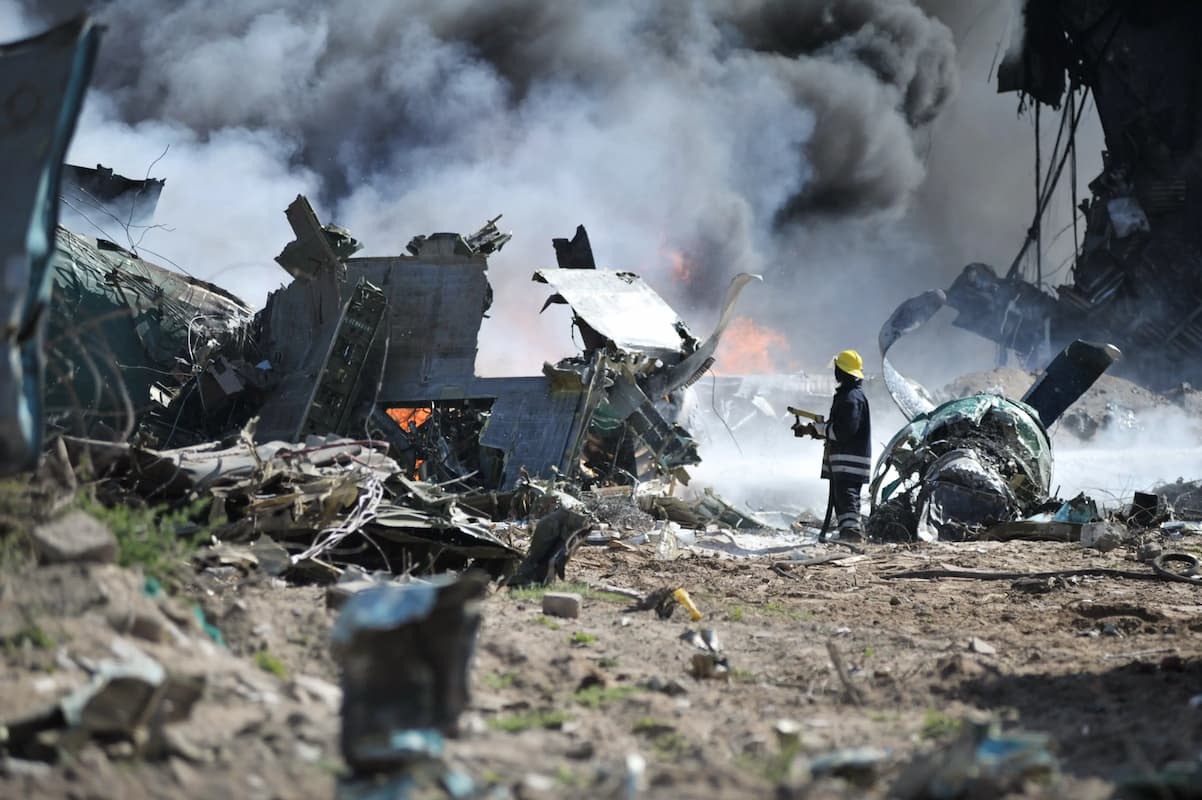 Fires in New York commonly prove to be fatal as they are one of the most terrifying situations that anyone can encounter. Following such a harrowing situation, it is imperative to know that you may have the right to be compensated for your loss, particularly if the event was due to another person’s recklessness or criminal behavior.

At Hach & Rose, we are passionate about helping those who have been affected by the actions of another party or entity. If you have lost a loved one in a New York fire or explosion, call us today at 212-779-0057 and let us put our knowledge to work for you.