Sunset Park, Brooklyn, NY (December 3, 2018) – On Monday afternoon, December 3, at around 12:30 p.m., approximately 70-100 people were gathered outside of a Brooklyn Mosque after a funeral when a FedEx truck driver attempted to force his way through the crowd. One pedestrian was hit by the truck and the driver tried to leave the scene but was stopped by the large group, resulting in a melee on the street.

The incident took place at the Beit El-Maqdis Islamic Center on 6th Avenue. Many people at the scene believe it was an act of road rage as traffic had been halted due to the crowd. The truck driver was reported to have pushed his way through the crowd, injuring one unidentified person in the process.

After the pedestrian was struck, several of the bystanders attempted to stop the truck from leaving the scene, causing the incident to escalate. Two FedEx workers and one other man were injured in the fight that ensued, and the pedestrian who was struck was stated to have suffered at least minor injuries. It was not mentioned as to whether or not the injured pedestrian was hospitalized.

Two FedEx employees were arrested on assault charges as the investigation into the incident continues.

We extend our sincere sympathies to the injured pedestrian, first and foremost, as we warmly wish them a full recovery. Unfortunately, pedestrian accidents in New York generally prove to be catastrophically injurious or even fatal, particularly when a truck is involved. While it can be difficult, it is important to understand that you may likely have rights following an injury, especially when your injuries have been caused by a reckless commercial driver. 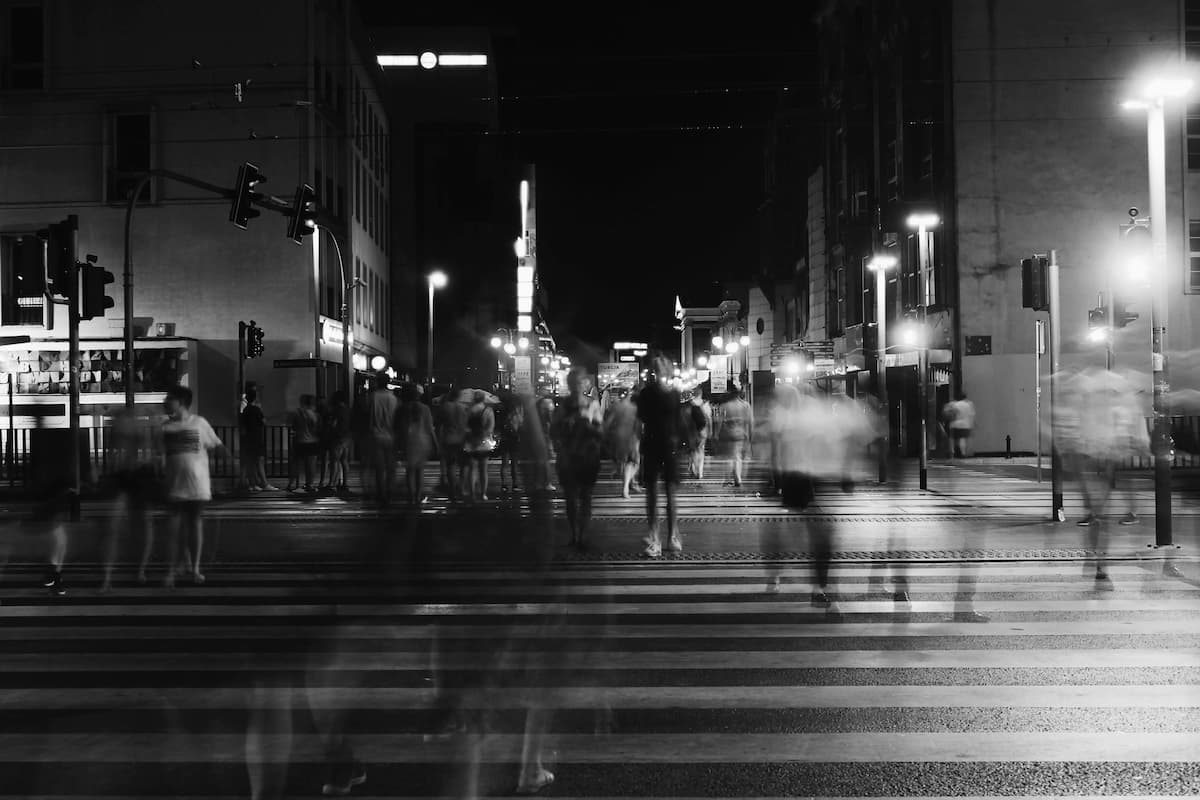 At Hach & Rose, we realize that the immediate moments following an unexpected injury can be terribly stressful, and we firmly believe that your mind needs to remain on your health at this time. We also understand that as the innocent victim of someone else’s blatant disregard, you deserve the most compensation possible. If you or a loved one has suffered injuries in a New York pedestrian accident, please don’t hesitate to call 212-779-0057 today.