Brooklyn, NY (November 21, 2018) – According to police, the name of the person who tragically died during a fiery crash that occurred on the Brooklyn Bridge Wednesday morning, November 21, has been released. 32-year-old Kristopher Hambas, of Scarsdale, has been confirmed as the victim who sadly perished in the multi-vehicle accident.

The large four-car crash which took place around 7:00 a.m. resulted in the death of Hambas and the injuries of five other people. According to police, a Ford pickup truck rear-ended a Nissan on the Brooklyn side of the bridge. The impact of the initial collision sent the Nissan into the center median and subsequently triggered the accident.

The pickup continued to strike a Volkswagen, operated by Hambas, which forced the victims’ vehicle into a cement barrier, ultimately causing it to catch on fire. The Volkswagen then rear-ended an SUV that was forced to strike the back of another SUV that hit the rear of a Jeep Liberty. At least five, possibly six people were injured during the collision that also caused the death of Hambas.

Further investigation into the incident is ongoing.

Our sincerest condolences are extended to the loved ones of Kristopher Hambas, first and foremost, as we also wish for the full recoveries of the several other injured victims. There is no doubt that many New York car accidents can have fatal or detrimentally injurious results, and the process of moving forward can be overwhelming. 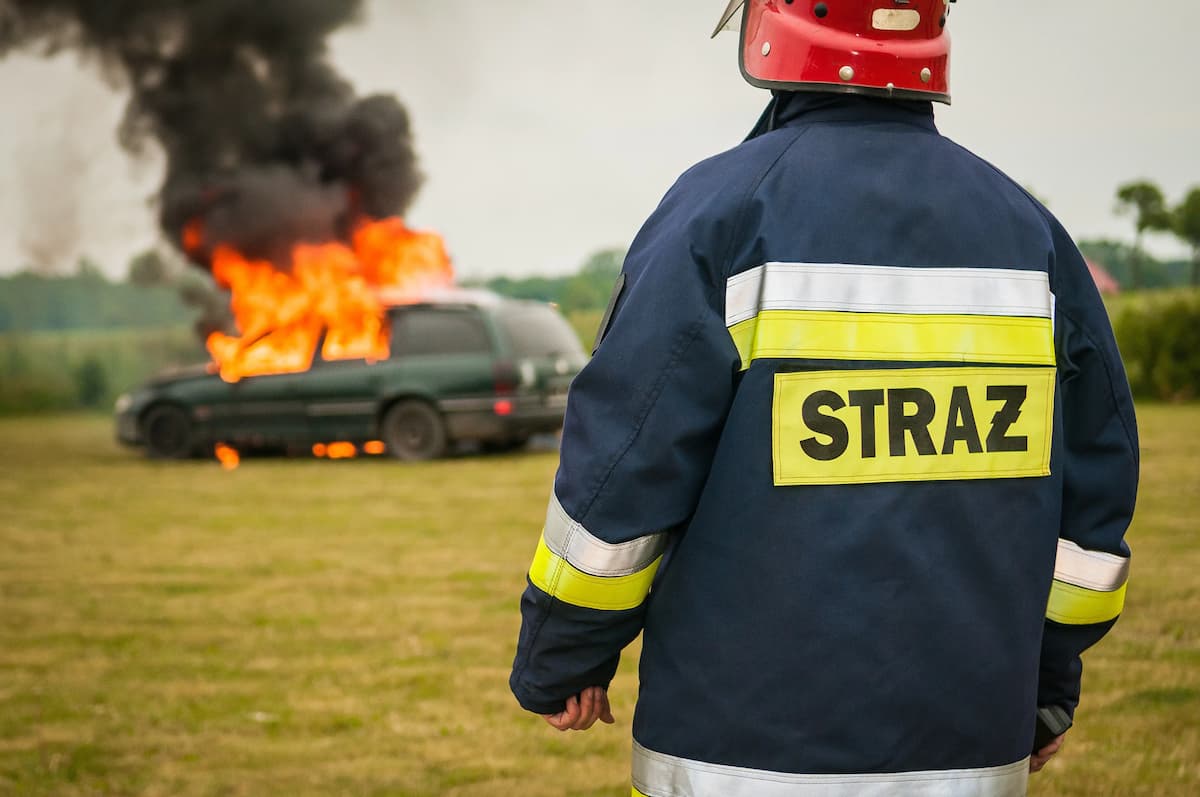 At Hach & Rose, we recognize the tremendous stress that arises after the sudden loss of a loved one, as well as in the event of an unexpected injury. This is a situation that no one wants to find themselves in, and we are devoted to helping victims recover. At this time, we understand that considering your financial recovery may be far from your mind, however, it is important to know that you may likely have the right to be compensated for your sudden losses.

Our compassionate New York accident attorneys are devoted to assisting victims and helping them recover by holding negligent drivers responsible for their actions. If you have lost a loved one or suffered an injury in a New York car accident due to the behavior of another party, call 212-779-0057 today.